Endometriosis All Year 'Round 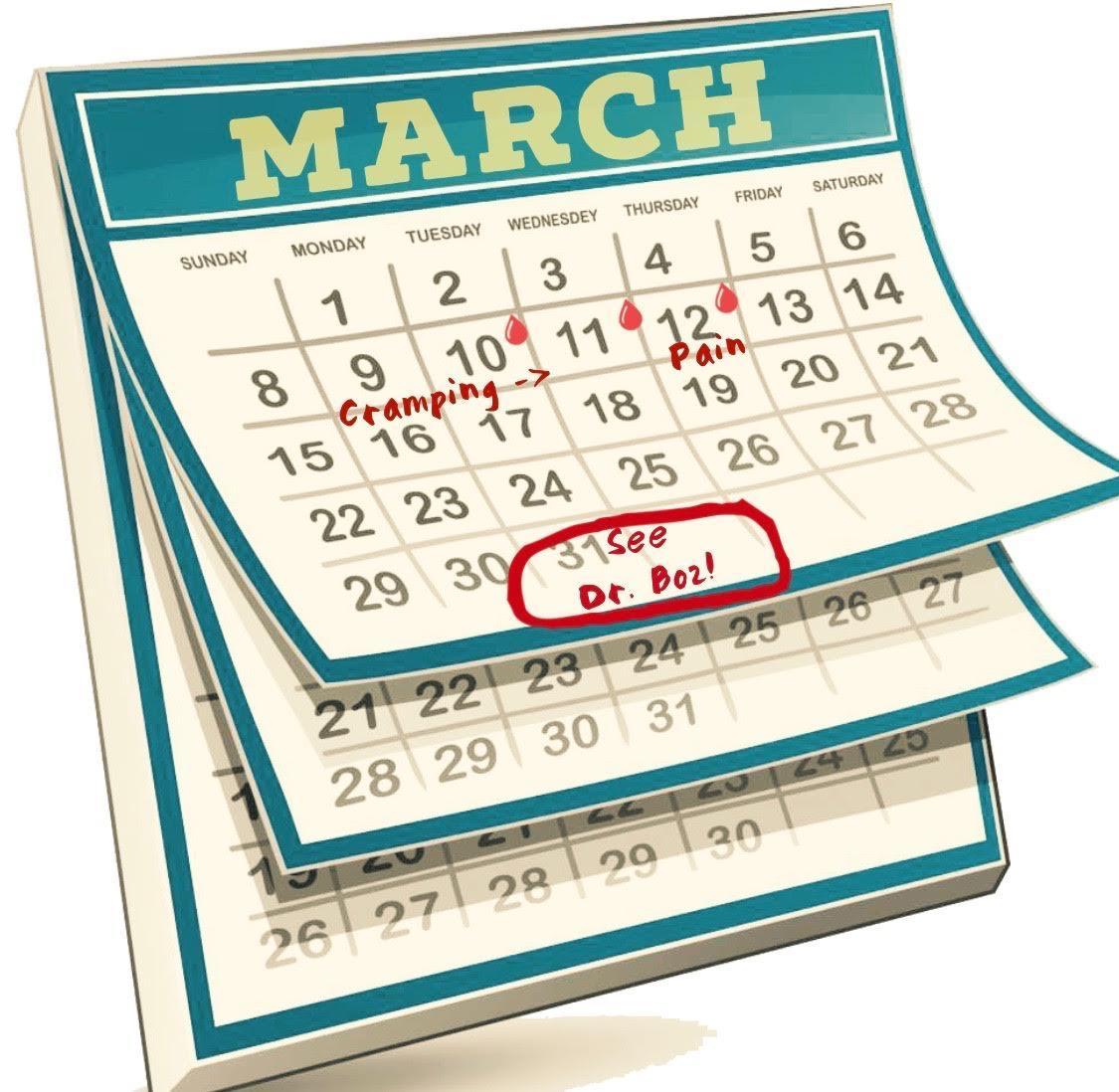 It was a condition that typically involved years of delay in arriving at a diagnosis or was ignored or unaddressed because of symptoms that were vague, always changing, or only intermittent. On March 13 of that year, he announced the “Million Women March” in Washington, D.C., USA, to coincide with similar marches in fifty other countries. Since then his vision has expanded in scope to encompass the entire month of March as “Endometriosis Awareness Month,” and to call attention to the entire world of women who suffer from it all year ‘round! Friday, March 8, was International Women’s Day. Falling in March, it included endometriosis awareness into its crowded agenda of gender equality, equal rights, women’s hunger, domestic abuse, persecution, and other concerns of women.

Why does endometriosis need awareness?
Simply, endometriosis is often undiagnosed, misdiagnosed, and inadequately treated even after an accurate diagnosis. While not fatal, it is a disease with severe consequences if left unaddressed. The disease consists of glandular tissue like that found within the internal lining of the uterus (womb), implanted elsewhere such that it causes inflammatory processes and anatomical distortions that interfere with conception and cause severe pain. Over time, infertility complications can worsen from correctable to irreversible. Pain can continue to plague young girls and women who are taught to “woman up,” that is, remain silent about painful periods as a rite of passage, which is an antiquated, unacceptable holdover from the past.

Other women may be reluctant to bring up personal, intimate details related to their sexuality. Meanwhile, progressive infertility rages, and pain creates preventable and needless interruptions in school, work, vocations, ambitions, relationships, and in the general quality of life. Every month--every cycle--of unawareness of endometriosis or inaction toward addressing it is fraught with progressive danger to the function and anatomy of a woman’s pelvic organs, organs whose participation in childbearing is time-sensitive.

Why so much unawareness?
The reasons are many. First of all, sheer naiveté on the part of women nervous about the entire female exam has caused delays in routine screening. On the professional side, however, there may be another hold-over, classic gender bias. Most doctors until recently were men and either didn’t inquire about symptoms or dismissed the complainers. Pain that cannot be pinpointed by a single point of a single finger has always had less of a chance to be taken seriously, yet it is interesting that chest pain identified by a man who moves his hand all around his chest has always been taken more seriously than a woman with pelvic pain identifying it with a similar pointing to all over her lower abdomen.

Those things were yesterday. Today, women outnumber men as physicians 2 to 1 in most places, and the gender difference in medical schools, that is, pertaining to our future doctors, portends this trend to increase in favor of women. Women have taught their male professional counterparts well, because ignoring symptoms of endometriosis is no longer considered just male insensitivity, but outright malpractice. Today there is no gender distinction in who cries out louder for endometriosis awareness--perhaps because 50-75% of doctors are now women and the traditional gender bias of yesteryear has been replaced with a genuine concern for a woman’s well being, both now and in the future. Additionally, all understand that pain is unacceptable, whether suffered by a man or a woman; this is part of the increased respect for pain in general, even to the extent where one’s pain level has been declared the “5th vital sign” by the Joint Commission on the Accreditation of Healthcare Organizations (and Hospitals).

The American Congress of Obstetricians and Gynecologists, the certifying board for OBGYN doctors, has aggressively advertised to women, urging them to voice their symptoms of painful periods, painful sex, heavy periods, and any discomfort to their gynecologists or primary care providers, no matter how vague or intermittent.

The harm of “above all, making no diagnosis.”
There previously had been a reluctance to pursue a diagnosis of endometriosis because it is a surgical diagnosis. Throughout medical training, physicians have been taught that the benefit must outweigh the risk, and surgery is always considered one of the biggest risks in the practice of surgery--especially to a woman who is otherwise healthy. These physicians were caught up in the “Above all do no harm” credo.

Regardless, times are different and today endometriosis awareness dovetails with awareness for the importance of a correct diagnosis--that even the risk of surgery is justified to either rule it out or get on the road to recovery from this disease. The increased safety and easier recovery of today’s same-day outpatient surgery have also weighed in on the risk-vs-benefit scales, tipping the balance toward a profound determination to not allow endometriosis to go undiagnosed.

For example, in the NYC area, Dr. Ulas Bozdogan (“Dr.Boz”) uses state-of-the-art technology to make the diagnosis and (if necessary) the excision of endometriosis as unobtrusive as possible in a woman’s lifestyle. His use of the da Vinci ® robot assures his access to sites of endometriosis implants that normally would be hidden from a conventional laparoscopic approach. It also offers the gingerly touch necessary for the fine dissection required to remove chocolate cysts from the ovary while leaving the rest of the ovary intact.

How can you help spread awareness?
Women who have been treated by the excision of endometriosis and even gone on to making a family with their partners are often incredulous at how they let it go for so long. For every one of these women, sad to report, there are many others who are suffering through the condition needlessly. In Dr. Boz’s practice, he encourages any such patients to volunteer their stories to women who are undecided or frightened. He is confident that learning of the smooth same-day minimally-invasive surgeries, hasty recovery and minimal downtime, and minimum pain will do tremendous good in not only spreading endometriosis awareness, but in eliminating the disease altogether in those who otherwise will continue to suffer needlessly. And you don’t even have to march!